Increased Traffic and Engagement for a Fortune 500 Company 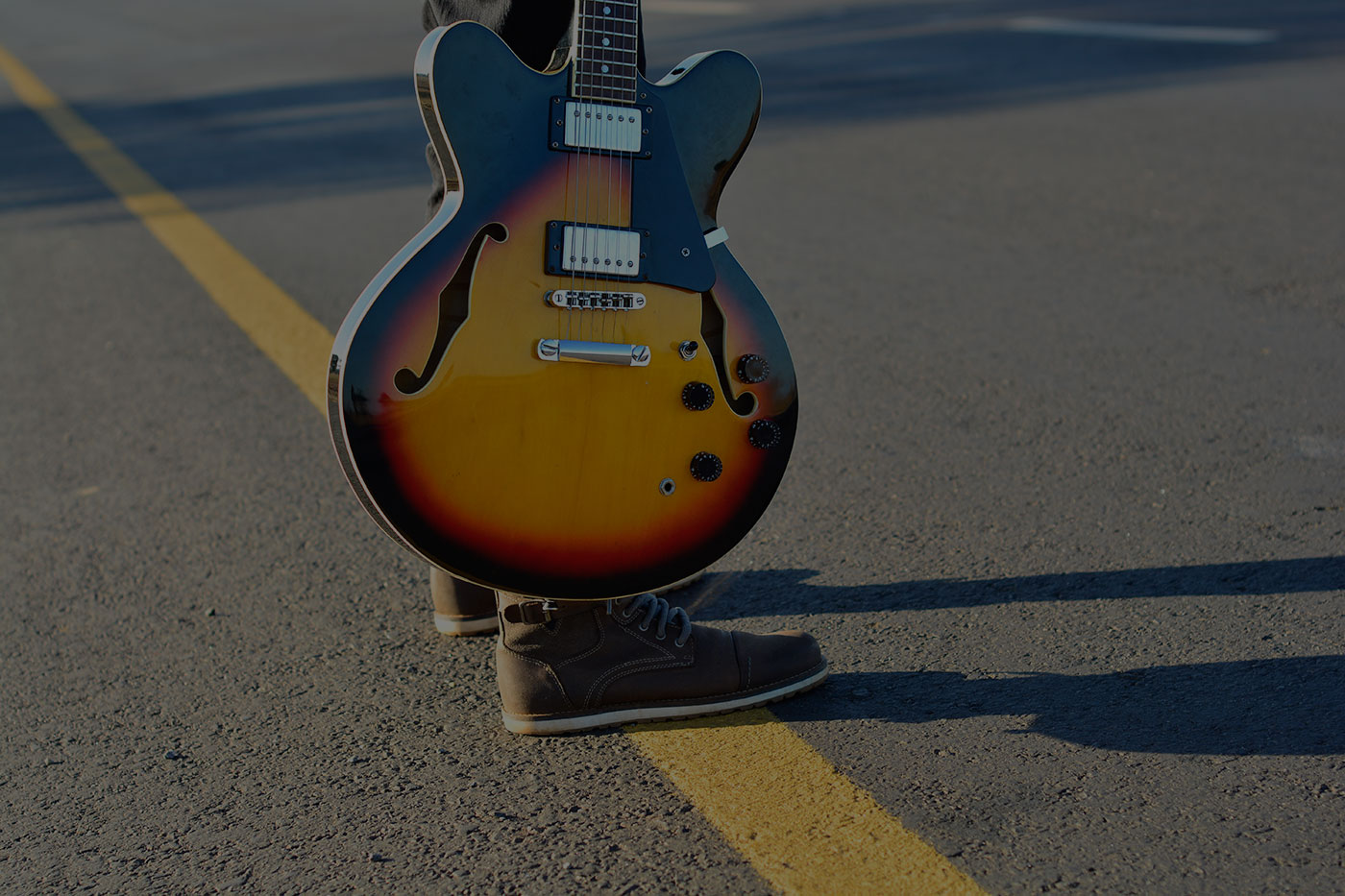 MTV’s Rebel Music series, the thought provoking documentary project about young musicians and artists overcoming oppression and injustice around the world. The client’s goals with regards to SMO and SMM were to maximize user engagement through Facebook, Twitter, Tumblr and Instagram campaigns.

The principle objectives of the SMO and SMM project:

– Optimize posts to reap maximum engagement across all channels

– Actively monitor engagements across all verticals

– Additionally, the strategic use hash tags for the posts increased engagement (which were developed through our in-house hash tag generator)

– Real time analytics on the back end and website traffic monitoring

– Understanding the behavior of the user to drive engagement (i.e. what time of the day to target, ads through mobile vs. desktop etc.)

Increased Traffic and Engagement for a Fortune 500 Company - Keyinsite