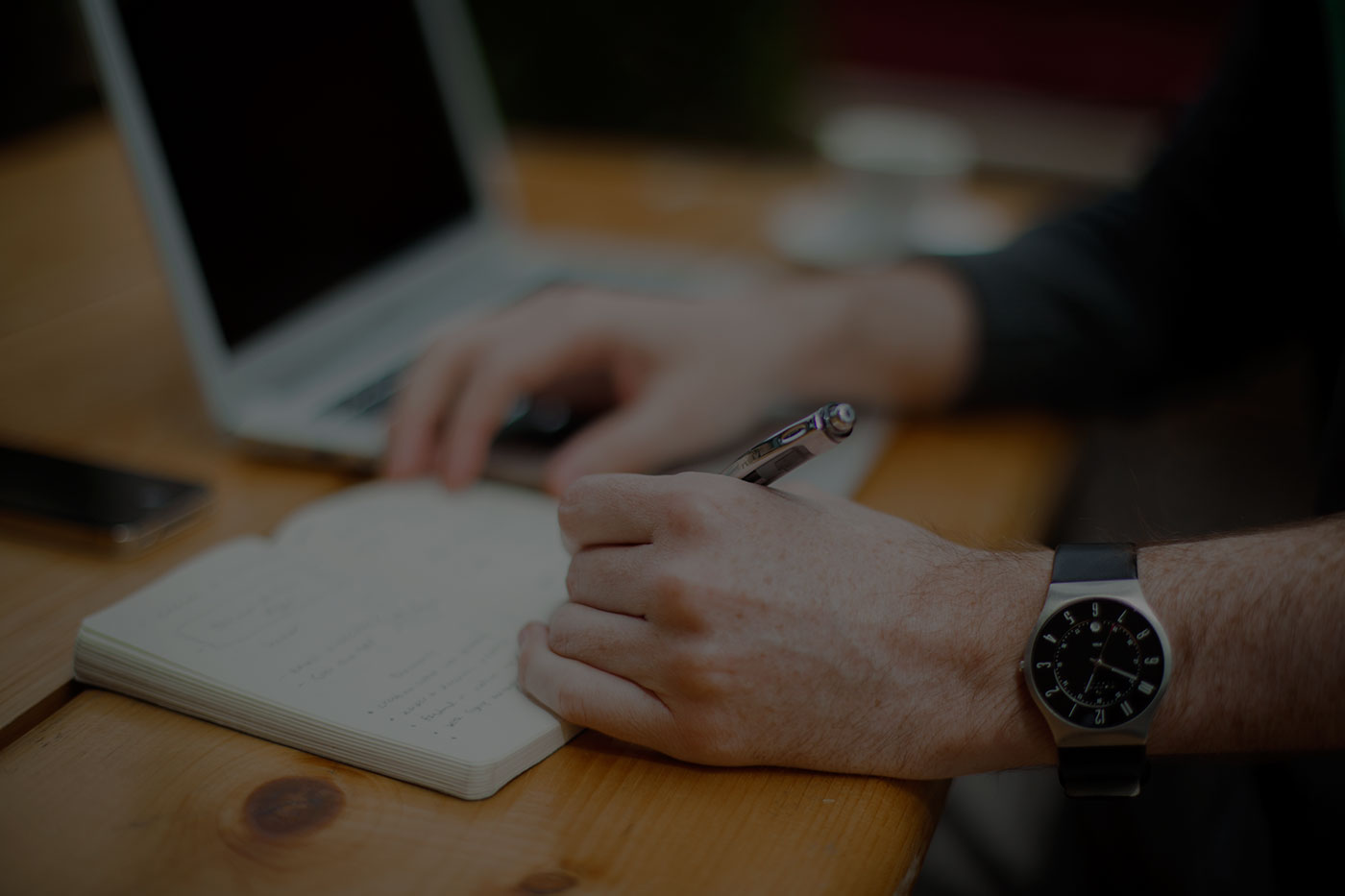 CHALLENGES (WHAT WAS THE PROJECT?)

A serial entrepreneur had an innovative idea to start a business in a new market. The idea was to build a mobile application around workforce management. The entrepreneur was excited to pitch his idea to potential investors, for which he required secondary market research to understand the market opportunity and to create a financial model around its target customers. KeyInsite’s role was to derive target customer groups, the addressable market sizes from both a top-down and a bottom-up perspective, and create a persuasive financial model.

SOLUTIONS (WHAT WE DID?)

KeyInsite’s tailored and exclusive approach, breaks the problem into a series of methodical steps in order to produce a solution for our clients that is specific and readily implementable.

As a first step, KeyInsite conducted an intensive analysis on the services and the sector that the client was operating under. The analysis was conducted by testing the product and analysing parallel competing services.

KeyInsite then defined the problem the client’s product is solving, which in turn helped us derive the target group that would benefit from the offerings, from a top-down and bottom-up perspective.

Once a target group was identified from a macro level, each of the subgroups within the market were defined on a micro niche level.

KeyInsite then conducted an intensive research in each of the micro groups to understand their behaviour and attitudes towards the product. In the process, some of the groups that were earlier thought as relevant were discarded, which in turn helped us in plotting the true market size for the product.

The numbers for the market size were plotted from authentic sources such as government databases, industry bodies and whitepapers exclusive to KeyInsite’s authority.

After the complete market size was derived, a focus exclusive niche was picked up, as target for initial market introduction and penetration.

A financial model was then build and created exclusively for this client and a prediction of possibilities was plotted using market simulation scenarios modelling various market capture strategies.

RESULTS (WHAT WE FOUND?)

A specific and exclusive go to market group was identified and an innovative yet persuasive financial model was created for the success of the client.

Insights on the Anti-Ageing & Supplements Market