I’d like to take some time to talk about a few revelations in social media and advertising that have inspired me to think of creative ways that the digital marketing community can utilize humor, emotions, and identity to create customers and sell a product.

Self-Driving Vehicles (Plus a Tyrannosaurus Rex!)

We’ve all heard about the controversy surrounding self-driving vehicles. The argument against them writes itself. Not only would hundreds of cab drivers and navigators lose their place in the industry, but serious damage could be done if something malfunctions. Last June, a Tesla Model S was on autopilot when it crashed and killed its driver, only confirming the fears of many.

In response, rather than hiding, Audi created a unique and effective way of bringing these vehicles to light without playing on the fear that most citizens have of this new innovation. Instead, they played on identity, humor, and emotions by placing a Tyrannosaurus Rex at the center of their commercial.

This depressed T-Rex is miserable because his “King of the World” status was stripped away when he was secretly filmed plopping lightly onto a bed. His will to live turned rapidly into severe depression. He refused to leave his home, see his friends, or try new things. He found, with his inept arms and rather large body, there wasn’t much he could do other than scare people.

It wasn’t until our hero, while walking down the street, strolled past an Audi with a Piloted Driving feature that he realized he (once again) had a reason to live. The commercial closes with the T-Rex comparing the experience to “magic”. He said, “It was absolute magic. It completed me … and I really got that sense of, I’m back.”

If this isn’t creative digital marketing, it’s hard to explain what is. Not only did Audi play on the emotions of the audience by making the T-Rex all-too-relatable, but the brand also played to their strengths by using their self-driving vehicle function as an answer to loneliness. It’s difficult not to sympathize with the T-Rex as the story progresses, making the ending both humorous and gratifying.

As you watch the commercial, part of you wants to laugh. The other part of you wants to cry. Toward the end, you just start wondering how you got there. That is the beauty of crafty marketing. Audi understood the dangers of promoting a self-driving vehicle – and they found a way to erase that fear from the mind of their audience members.

While it doesn’t necessarily eliminate the risks or the controversy, this commercial is a step forward – and an acceptance of the challenge to promote a potentially life altering product.

It you have ever heard of Twitch Interactive, then you probably know where this is going.

Twitch is a video-game streaming service that was acquired by Amazon for nearly $1 billion two years ago. Since then, Amazon has been working hard to pull Twitch users into the Amazon atmosphere of online shopping and video / music streaming. While Amazon is beginning to succeed in this endeavor, they could use a little help.

Video-game streaming services like Twitch exist to help video gamers strategize and take pleasure in watching other people play the games they love. Many users watch Minecraft, League of Legends, Diablo, and Just Cause. There are dozens of other popular games that are streamed on a regular basis, but it all comes back to watching someone else experience the same thing you are.

There are plenty of individuals, specifically Americans, who don’t understand this concept – including Emmett Shear, a Twitch Chief Executive Officer who was quoted saying that Twitch “has taught him not to discount something he doesn’t personally understand”.

Twitch has become a phenomenon that makes the heads of digital marketing managers spin. How can they possibly hope to capture this unique group of individuals? The pool is enormous. Twitch is home to 10 million daily users. With those kinds of numbers, it isn’t difficult to understand why Amazon is looking to integrate that audience into their own. It even took a chance by broadcasting two original TV pilots produced by its own studio on Twitch’s service – seeking feedback from Twitch consumers.

But, apparently, it can get even more out-of-this-world than watching video games being played by other people. According to this article, Twitch users are now getting into the habit of streaming themselves while eating food. Shear admits that the habit is gaining traction, along with rising demand for non-gaming content. This further promotes the idea that live-streaming creates a direct path for communication and feedback – and consumers just can’t get enough.

Whether that means watching people eat food, which is a commonality in South Korea, or watching other people play video games, Twitch is the stuff of the future. Digital marketing managers are looking for more and more ways to integrate live streaming into their campaigns.

By representing the identity of the people we are trying to market toward – by showing ourselves doing the same things that they do – can we turn an audience into customers?

Time will only tell.

Pratibha Vuppuluri is the founder of KeyInsite, a digital analytics firm. She helps businesses accelerate revenue growth through digital channels.

Other posts that you should not miss 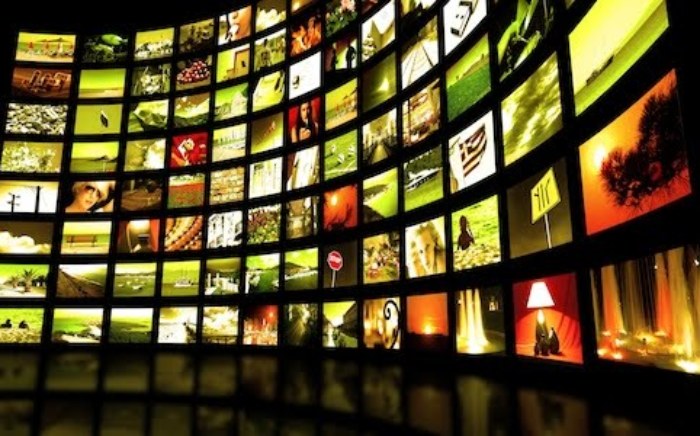 We have come a long way from focusing only on the sacred 4Ps (Product, Price, Placement and Promotion) of marketing. Do you … 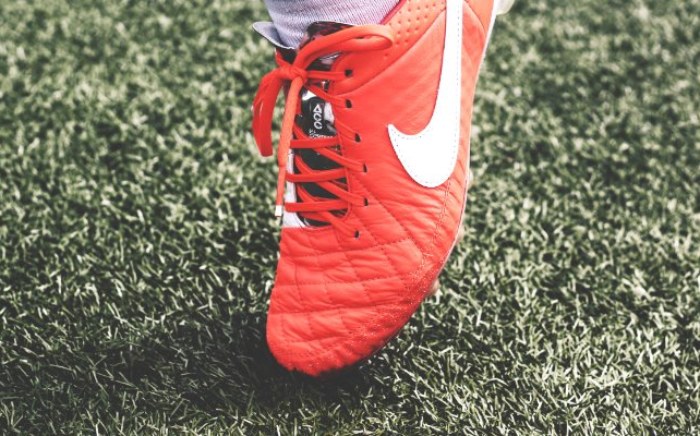 With the upcoming Digital Marketing Workshop at Retail’s Digital Summit on September 26, focus on the evolution of digital marketing has come … 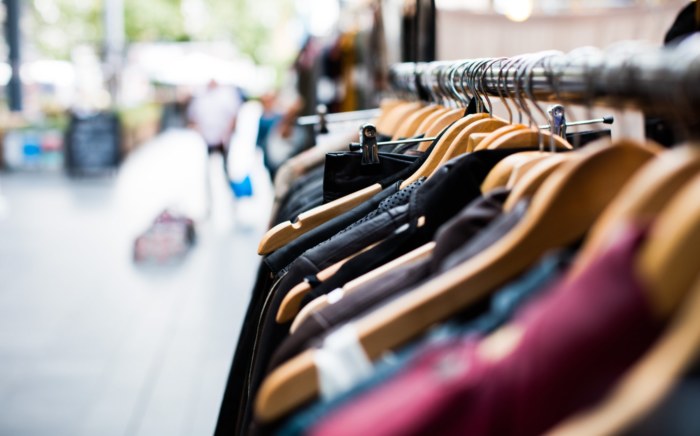 Have you ever wanted something specific for your wardrobe, furniture collection, or household – but you aren’t sure how to find …